Global migration and the complex interplay between environmental and social factors

Venla Niva shares insights from a recent article exploring the interplay of environmental and social factors behind human migration. The project was carried out in collaboration with Raya Muttarak from the IIASA Population and Just Societies Program. In our latest paper, we extend the understanding of environmental migration by looking into how environmental and societal factors interacted in places of excess out- or in-migration between 1990 and 2000. We found that understanding these interactions is key for understanding migration drivers. Ultimately, migration is based on human decision-making, and in our view “simply cannot and should not be studied without the inclusion of the societal dimension: human capacity and agency.” Our findings were both expected and, to a certain degree, surprising.

Our results show that the majority of global migration takes place in areas with rather similar profiles. It is known that migration mostly occurs over short distances, and that internal migration – in other words, people moving around in their own country – outplays international migration – people moving between countries – by significant numbers globally. This, however, shows that the characteristics of these areas are alike too. High environmental stress coupled with low-to-moderate human capacity characterized these areas at both ends of migration. Such characteristics portray a combination of variables with a high degree of drought and water risks, natural hazards, and food insecurity, but low levels of income, education, health, and governance.

We found that income was the best variable to explain the variation of net-negative and net-positive migration in around half of the countries, globally, confirming that income is a good predictor of migration. This is interesting in two ways. According to traditional migration theories, income disparity between regions is seen as the primary driver for migration. Yet, income only dominated the other variables in half of the countries we examined. Education and health were especially important in areas with more out-migration than in-migration. Drought and water risks were important explaining factors in many countries, but were outranked by societal factors such as income, health, education, and governance in the majority of countries.

In light of our research, we would like to point out that it is unlikely that environmental factors alone would be responsible for migration. Instead, the role of human agency is vital. Investments in building human capacity have two-fold benefits: First, higher human capacity facilitates not only local adaptation to changes in the environment, but also adaptation at the destination in case of migrating. Second, protecting ecosystems and the environment helps to mitigate and adapt to climate and environmental change in areas with high environmental stress, which is again crucial for maintaining livelihoods and a good life at both ends of migration.

Environmental migration is often portrayed by the media as a catastrophic phenomenon. Our study confirms that migration drivers are a result of the interactions between socioeconomic and environmental factors and that human capacity plays a central role in both enabling the migration process and adaptation at the place of destination. 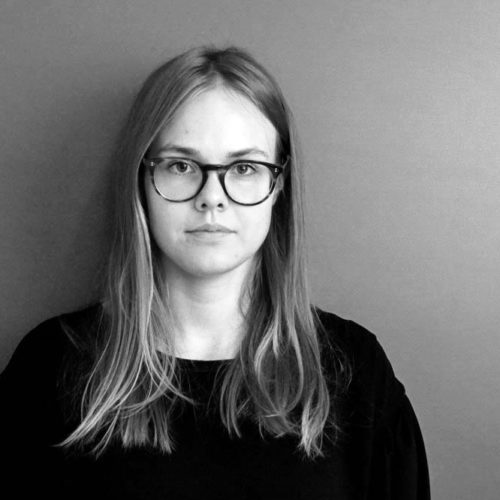 The Devil is in the Details:...

The pungent smell of fish got more intense as our...

A simple solution for...

Our new study, Solar disinfection – An...