Alexander Horton is a postdoctoral researcher from the UK with a background in Hydrology and Geomorphology. He is interested in the interactions between forests and water systems, and the impact human development is having on the hydrological functioning of these changing landscapes, both from a biophysical and socio-economic viewpoint. 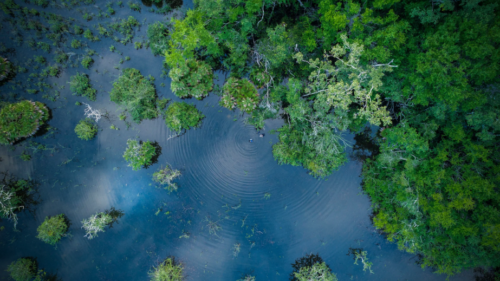 As the days grow longer and summer once again seems possible, the beginning of May marks the mid-way point for my 3-year role on the WATVUL project, exploring water-related vulnerabilities in fragile societies. The venture is a collaboration between the Water and Development Research Group at Aalto University and a team of researchers from the Department of Development Studies at the University of Helsinki. In its original conception, this partnership was to be a coming together of opposites to find common ground upon which we could map out the different drivers, both biophysical and socio-political, that are changing populations’ exposure to water-related hazards around the world. In bringing together quantitative and qualitative methodologies we hoped to discover hidden synergies and linkages that are shaping these changing landscapes.

As we pass this halfway miles-stone, I reflect on the insights I’ve gleamed from broadening my own perspective, the challenges of combining disparate practices, and the opportunities we have for a more perfect union in the future. 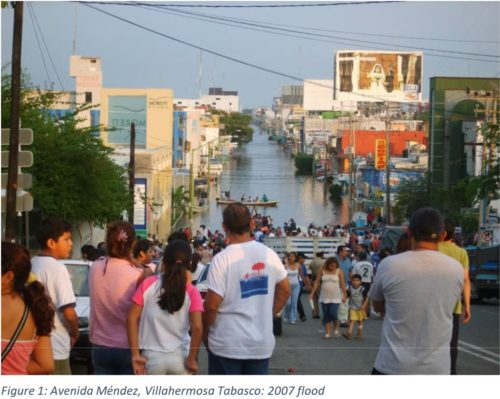 Life beyond a model

Shortly after starting the project in November 2018 (not a good time to move to Finland), I accompanied the lead researchers from the University of Helsinki as they conducted policy-dialogue workshops in each of our three study areas: Mexico, Cambodia, and Indonesia. These were aimed at better framing the issues that different groups faced by facilitating discussion between actors: governmental agencies, NGOs, community groups, academic partners, and members of the public. Having spent most of my academic life trawling through the vagaries of mathematical models, the prospect of holding an open dialogue with a group of people who are personally affected by these issues, and are seeking tangible results, was a little daunting. But as the site visits and local exchanges continued, it became clear that the focus of my own concerns for the work ahead were very different from the concerns of those we hoped would benefit from this work.

As a hydrologist, my idea of fieldwork was to collect data and observations that better explain and describe the closed physical system in order to replicate its behaviour and predict the impact of changing conditions. My focus was at the catchment scale, and my concerns were about the availability of data. But listening to discussions unfold I realised that the data I was interested in finding wouldn’t capture the experiences they related, and that abstracting human interactions to physical quantities at the landscape scale misses subtleties, and fails to capture the dynamic relationship between people and their environment.

One such example occurred in Indonesia, where our project focuses on the prevalence of fires in an area cleared of 1 million Ha of swamp forest in the late 1990s in an attempt to initiate intensive rice production at the industrial scale. The central Kalimantan ‘Mega-rice’ initiative was a failure, and has left in its place a legacy of fires that rage every dry‑season. Whilst visiting the area we spoke to a small homestead within the ex‑mega‑rice project that explained the difficulties they were having with subsistence farming, which they and their families had been practicing for generations. Due to a proclamation from the government, they were no longer allowed to burn areas of land to clear them for rice cultivation as they had done in the past as part of a rotational system of small-scale agriculture. Instead, they were encouraged to grow alternative cash crops such as rubber or sentang for paper production. But in order for these crops to grow in the waterlogged peatland of the homestead, they have had to dig drainage channels to dry out the land. Now every year fires that had never been a problem destroy plants before they can reach maturity as the tinder dry peatland burns uncontrollably. Understanding the difference between industrial scale rice cultivation and the rotational system of small-scale subsistence farming might be an important facet within this complex landscape that would have been overlooked if simply viewed through the lens of remote sensing. 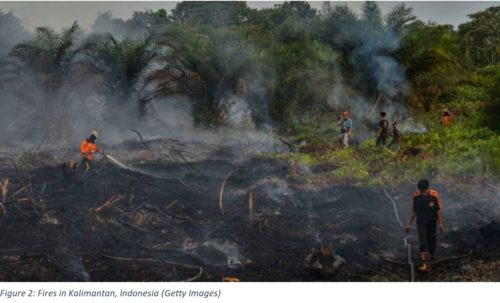 The issue of scale

Shifting modes of agriculture, synergies of adapting to flood-management infrastructure, the hierarchical status of canal groups within small Indonesian communities, land acquisition through informal settlements, displays of ownership through deforestation; all of these and many more practices will affect the implementation and outcome of any policy initiatives relating to the water issues we are studying. Yet quantitatively assessing the motivations and drivers that are helping to shape these landscapes within a formal modelling exercise is a persistent challenge that very few have attempted. One of the main difficulties of formalising any reciprocal relationships between people and place within a quantitative framework, or accounting for human agency within a model, is the issue of scale. Whilst ethnographic studies expose behaviours and synergies that people experience within their environment, any attempt to incorporate these into a system wide description of processes reduces their impact and complexity to the point where they are lost. From the perspective of a large river system, the construction of an embankment may divert a small proportion of flow from one tributary to the next, with no net effect on discharge patterns further downstream. Yet the same embankment may completely change the structure and development of a community because of its relationship to the river. These differences are a reflection of the ontological and axiological paradigms that separate the qualitative from quantitative research: each views the world from a different perspective, and assigns value to results by different criteria. As a hydrologist, I would view a flooding issue from the river’s perspective, where what happens to people is a consequence of the wider influences affecting discharge patterns. Whereas my colleges may view it from a community perspective, where the behaviour of the river is a boundary condition outside the scope of influence until it reaches the immediate vicinity, where it becomes a force that both drives and can be driven in a two-way relationship. When conducting research, I attempt to explain behaviour and deviations from the wider norms: I value results that show how certain factors affect the system as a whole. Whereas my colleges may try to explain a community’s experience of, or place within, a system: they might value results that show how certain factors affect people’s relationship to the system. 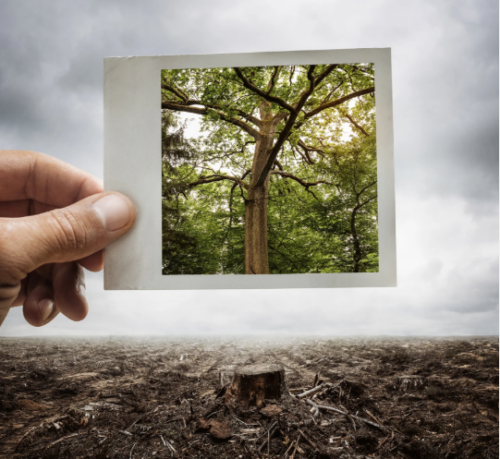 As with any challenge, the first step is to define the scope of the problem. Understanding the core differences that separate our approaches to the issues we are studying is fundamental to reconciling them, and focusing on our common interests will be crucial in a joint venture.

A theme common to both methodological approaches is the shared desire to explain descriptive narratives. Although the perspective of these narratives differs, they may offer a focal point to bring together qualitative and quantitative descriptions that better explain the whole. Using my existing work to supply boundary conditions, we might narrow our focus to a smaller region and incorporate an expression of human behaviour to observe emergent properties or co-evolutions. The location of this smaller scale study, the relationship to be expressed, and the way to formulate the expression, will all depend upon the narratives described by my colleges.

In the second half of this project, I hope we can find these shared narratives, and each adjust our ontological paradigms sufficiently to develop a conceptual description that incorporates dynamic feedbacks between our respective spheres: people and the environment.