In the fall of 2019, a weather phenomenon known in Spain as “DANA” or “Gota Fría” devastated the south-eastern part of the country. Torrential rains of 460 mm in 24 hours caused floods in numerous locations, claiming a total of seven lives and more than EUR 2.2 billion losses.

During such events, civil protection authorities and other emergency services rely on flood forecasts for coordinating emergency response measures such as evacuations, warnings, or road closures. Since floods can arise from a variety of physical processes, they are commonly categorised into the following flood types: fluvial floods, flash floods, pluvial (urban) floods, and coastal floods. Traditionally, forecasting approaches are designed separately for these different flood types. In the current practice, emergency managers monitor these separate (and potentially conflicting) forecasts side-by-side and combine them to make operational decisions. Especially in complex and fast-evolving flood situations, this procedure can be time-consuming and confusing, and ultimately compromise the effectiveness of the emergency response.

In a recent collaborative study with the Joint Research Centre of the European Commission (JRC) we targeted this issue and developed the first system that jointly forecasts fluvial floods and flash floods. In contrast to traditional forecasting approaches, floods are directly forecasted in terms of the following socio-economic impacts categories: populations at risk, economic losses, and affected critical infrastructures. Such impact-based forecasts are more easily interpretable for emergency managers than traditional hydrological flood forecasts, which further adds to the practical value of the developed system.

We tested the system for the floods of 2019 in Southeast Spain, in which a combination of fluvial floods and flash floods was responsible for the catastrophic impacts (a so-called “compound flood”). While the two separate methods for fluvial floods (EFAS RRA) and flash floods (ReAFFIRM) missed some significant impacts, the combined system succeeded to identify the most important impacts reported by civil protection authorities, insurance companies, and the media. This illustrates how an automatic combination of flood type-specific approaches can improve the performance of existing forecasts.

In the future, it would be beneficial to integrate also approaches for pluvial and coastal flooding into the system, in order to create a full compound flood impact forecast encompassing all common types of flooding. Such a fully integrated system would significantly enhance the decision support available for emergency managers and thus help reduce the impacts of floods. 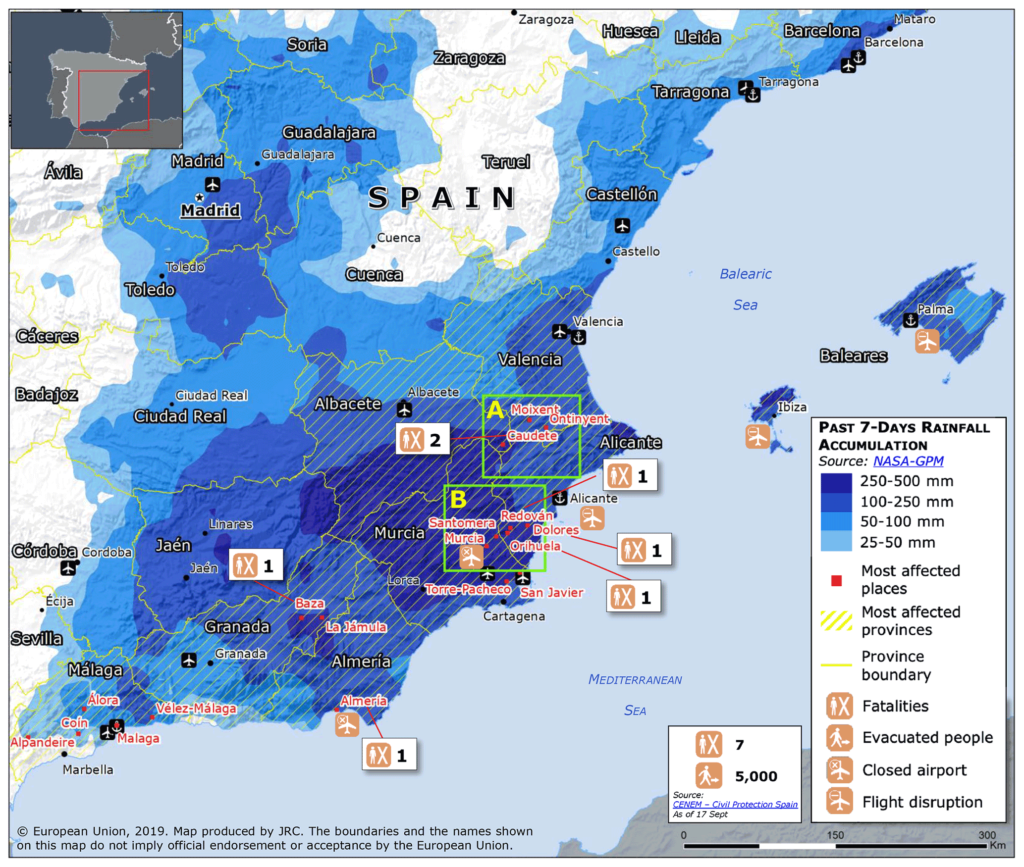 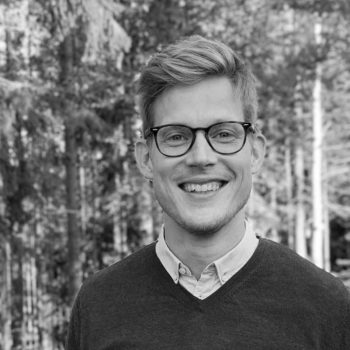 Josias Láng-Ritter is a postdoctoral researcher at Aalto University, working with WDRG and the Geoinformatics Research Group. He aims to improve water resources management in transboundary river basins by means of artificial intelligence. Before joining Aalto, he developed flood forecasting approaches in Spain and dam control strategies in Colombia.